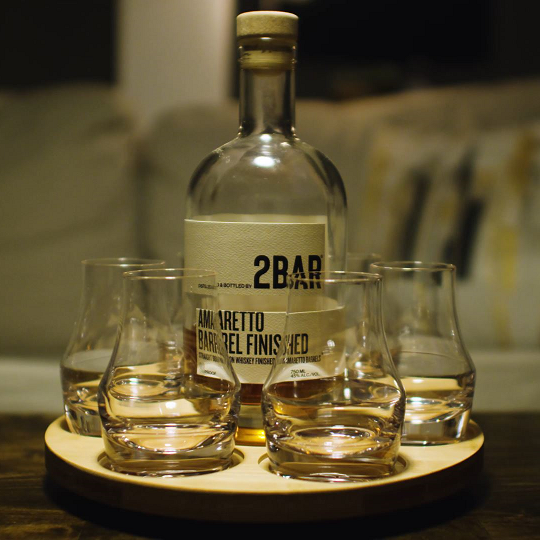 New to Whiskey? Wondering what the heck bourbon even is? Don't worry, we've got you covered.

There are several requirements for a whiskey to be called bourbon.

All whiskey is made from grain, fermented, distilled, and aged in barrels. Bourbon gets its sweeter characteristics from a grain mash that's made primarily from corn. In order to create unique flavors and set themselves apart from the competition distillers use different grains to fill the rest of their mash, source their grain carefully, start with specific yeast strains for the fermentation process, and come up with different ways to aid the maturation of their whiskey.

Fun fact: Whiskey made from a mash bill consisting of at least 80% corn switches from being called bourbon to American corn whiskey.

Fun fact: Bourbon that has been aged for under 3 years can't be called "Whiskey" in the European Union. 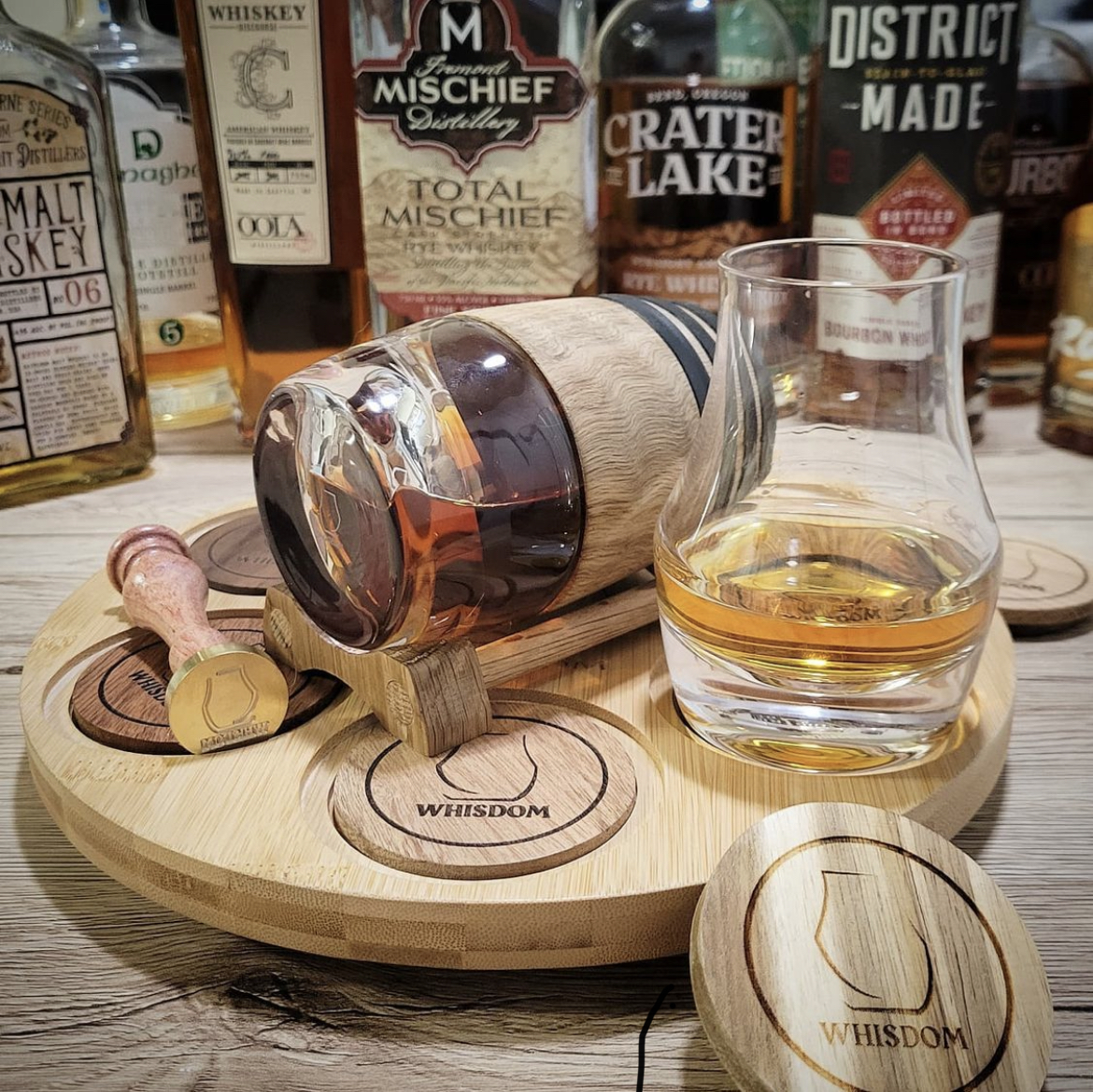 The Beginning of the American Whiskey Glass

Read to learn the story behind how we designed our whiskey glass to be so special. 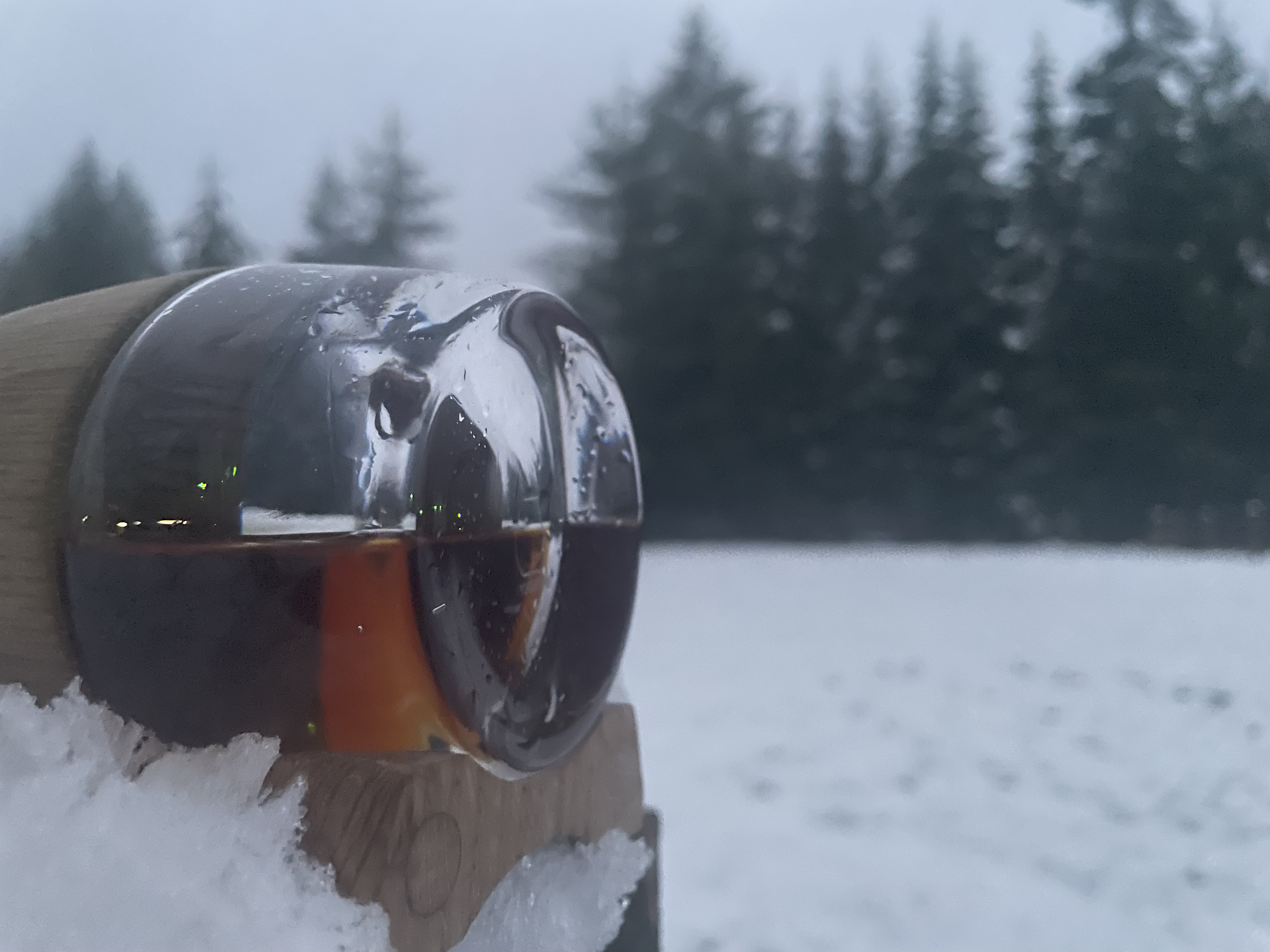 Our glasses are finally here, and they'll be coming to you this month!

Thank you! Your submission has been received!
Oops! Something went wrong while submitting the form.